Excerpts from a Report by the Social Welfare Administration in Hamburg (May 18, 1951)

Until the 1950s, the postwar period in Germany was characterized by considerable material hardship, with housing shortages, hunger and a lack of heating material making survival difficult. These excerpts from the annual report of the chief caretaker at the Wandsbek District Office (Hamburg) describe the miserable conditions in which a considerable part of the population of the city of Hamburg lived in the postwar period. Almost half of the housing in Hamburg had been destroyed by air raids, so that tens of thousands of people had to live in emergency shelters. In addition, there were numerous people who had become refugees, displaced persons, evacuees, forced laborers or prisoners of war as a result of the war and now needed shelter.

“Often, the mothers no longer know how they will be able to clothe their children. They have used up all their reserves and can expect no more from their relations. In particular they lack enough diapers. Sometimes ration cards are distributed for articles of clothing, but they cannot get these items, or the items are available in the shops but the people apply in vain for the necessary ration cards.”

“The housewives often despair because they have no idea how to keep their families fed, with the result that recently some of them have gone so far as to steal food from train cars. The lack of potatoes and the small quantity of bread in recent months have made matters more difficult in this regard. Moreover, there is a general mood of hopelessness, which has evoked depression in some cases, and apathy and resignation in others. The sense that they have no chance of getting ahead and living a proper life again dampens the population’s industriousness and willingness to work. And then there are the low wages, wretched living conditions and lack of the most basic necessities, which make it hard for people to develop an active attitude.”

“Satisfying the population’s need for food, clothing and household items is now largely a question of the economic capacity of the family. The greater part of the population lacks the means to purchase the very necessary goods on offer.”

“Broad segments of the population have been hit hard by the currency reform, especially the elderly, who lived from their savings and now stand before the abyss, and all those who have lost their jobs or fear doing so in the near future. All young people currently in vocational education, whom the changed situation deprives of the means to continue their training, all those who lived in the eastern zone with the help of relatives, and finally all those who supported themselves with black market trading.“

“Since there are a number of people who can buy any luxury article they like, people on the other end of the scale feel their deprivation doubly. They feel it more painfully and enviously than in the period before the currency reform, when the overwhelming majority of the people went hungry.”

“The misery in which many of these families live defies description. […] It is no isolated case for 5 or 6 people to share 2 air-raid shelter cots without mattresses and 3 or 4 woolen blankets, 1 table and 2 chairs. Even now [December] some of the children are still walking around in broken-down shoes without socks and staying in bed with badly swollen hands and feet. Icicles hang down beside them from the corrugated iron ceilings.”

“Many hardships in the families and not a few childrearing problems are rooted in damage to the mothers’ physical and mental health, which has completely depleted their energies.” 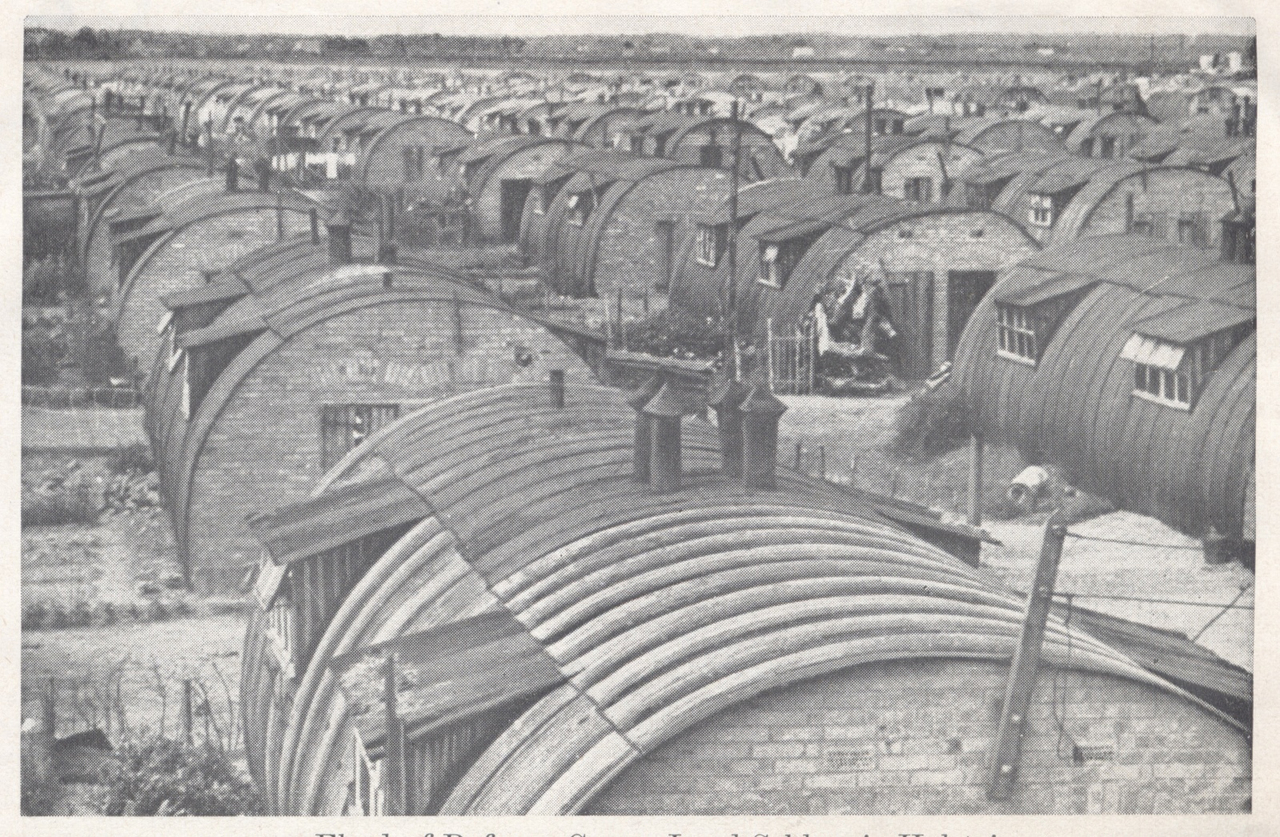 Excerpts from a Report by the Social Welfare Administration in Hamburg (May 18, 1951), published in: German History Intersections, <https://germanhistory-intersections.org/en/migration/ghis:document-57> [September 20, 2021].
< Regina Lampert, A Child Migrant in Swabia. Memoirs of a Young Girl from Vorarlberg, 1864-1874 (1996)
Agreement on the Procedures Concerning Pregnancy among Vietnamese Women Laborers in the GDR (July 21, 1987) >