Aysim Alpman (center) was editor and presenter of the WDR program Ihre Heimat - unsere Heimat (Their Home - Our Home), which offered migrants living in Germany a multilingual public television program for the first time, ten minutes a week each in Italian, Greek, Spanish, Turkish, Yugoslavian and later Portuguese.
Multilingual programs, which the public broadcaster originally launched for guest workers in Germany, are continuously changing with media technology. Beginning in the 1990s, satellite television enabled direct reception of programs from the homeland.
Köln Radyosu went on the air over fifty years ago. Today, the Turkish magazine is first broadcast online in a livestream and only two hours later on the radio. Since 2015, Refugee Radio has been broadcasting news and information for refugees in Germany in Arabic and English. 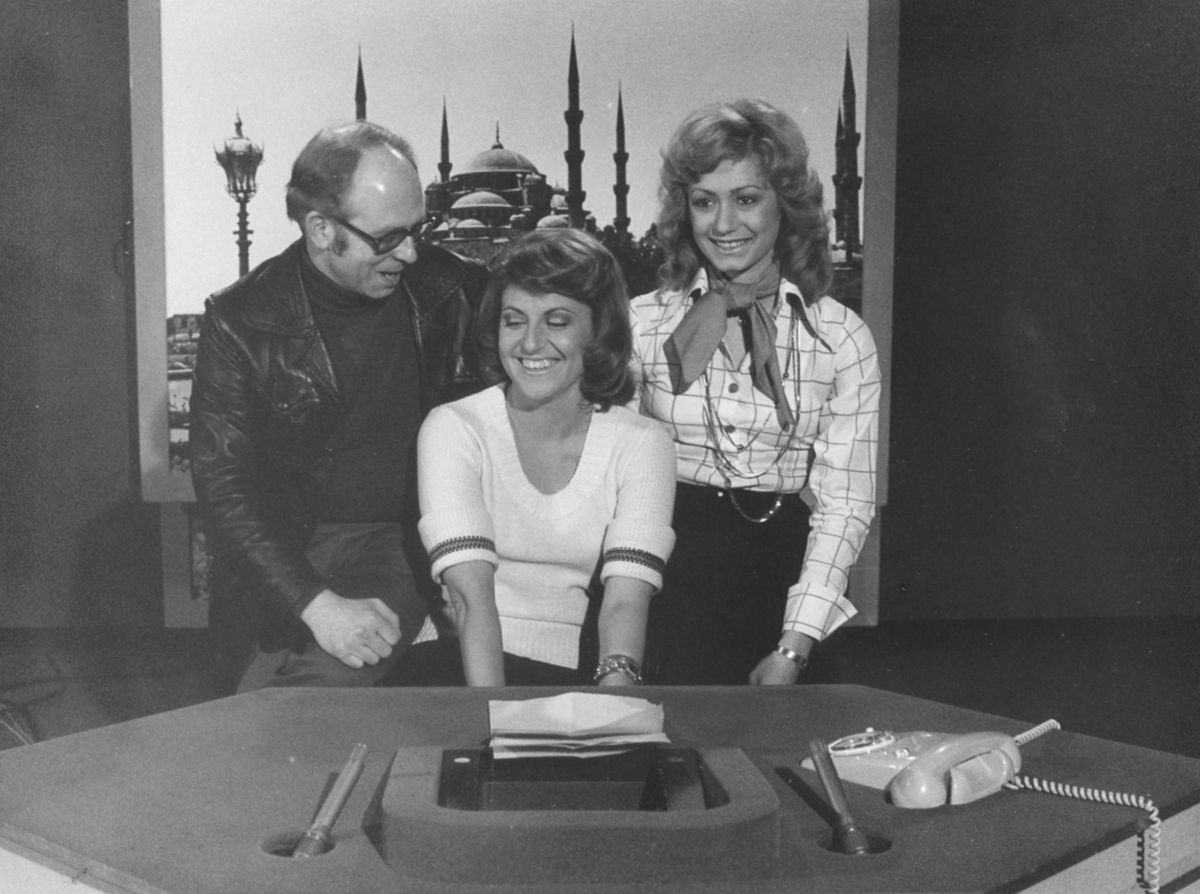