The TV series Türkisch für Anfänger (Turkish for Beginners) about the turbulent life of a German-Turkish patchwork family debuted on ARD in 2006 and ran for three seasons. It was canceled in 2008, but made a comeback as a feature film in 2012. The series and film helped screenwriter and director Bora Dağtekin, who received the Adolf Grimme Award in 2007 for what the jury called this “gem”  and “ stroke of luck,” and actor Elyas M'Barek, who plays the role of macho Cem Öztürk in both productions, achieve their breakthrough. M'Barek and Dağtekin's further collaboration made the movie franchise Fack ju Göhte a box-office hit. Since the 1990s, humor has served as a preferred means of negotiating German feelings toward the multicultural and (post-)migrant society. 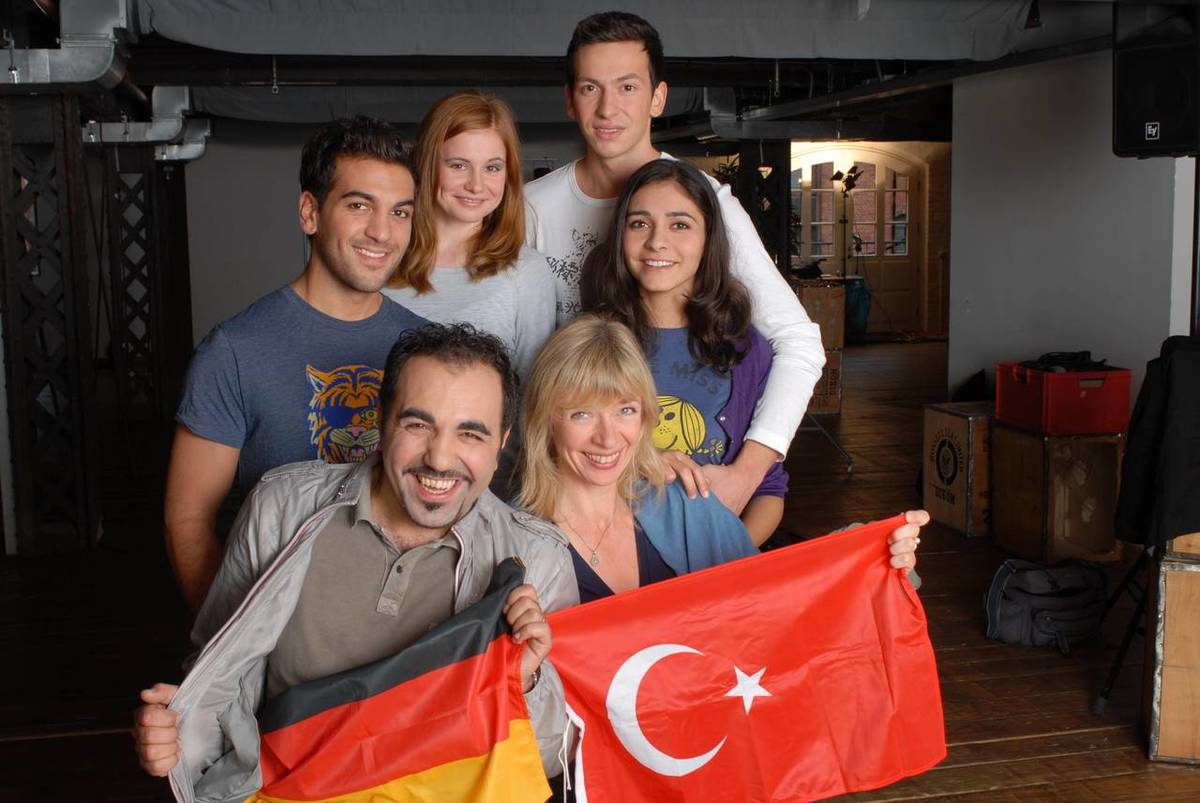