What images circulate in the public discourse on migration and migrants? This series of Spiegel covers sheds light on the media staging of migration in Germany over a period of almost forty years (1964-2013).
The July 30, 1973 article “The Turks are coming - save yourself while you can” conjures up an “invasion” of migrant workers who contributed to the formation of urban “ghettos” and brought about “urban decay, criminality and social impoverishment like in Harlem”: „A new subproletariat is growing up at the erosion points of German cities, germinating the seeds of social disease” (Richter Franz). “A Turk does not stay alone for long."
With its cover of April 14, 1997, Der Spiegel diagnosed “The failure of the multicultural society.” The photomontage showed a young woman, apparently angrily waving a Turkish flag. In reality, the woman had taken part in a demonstration against right-wing extremism without a flag. She successfully sued against the manipulative use of her photo. A court order then prohibited the further dissemination of this cover photo. 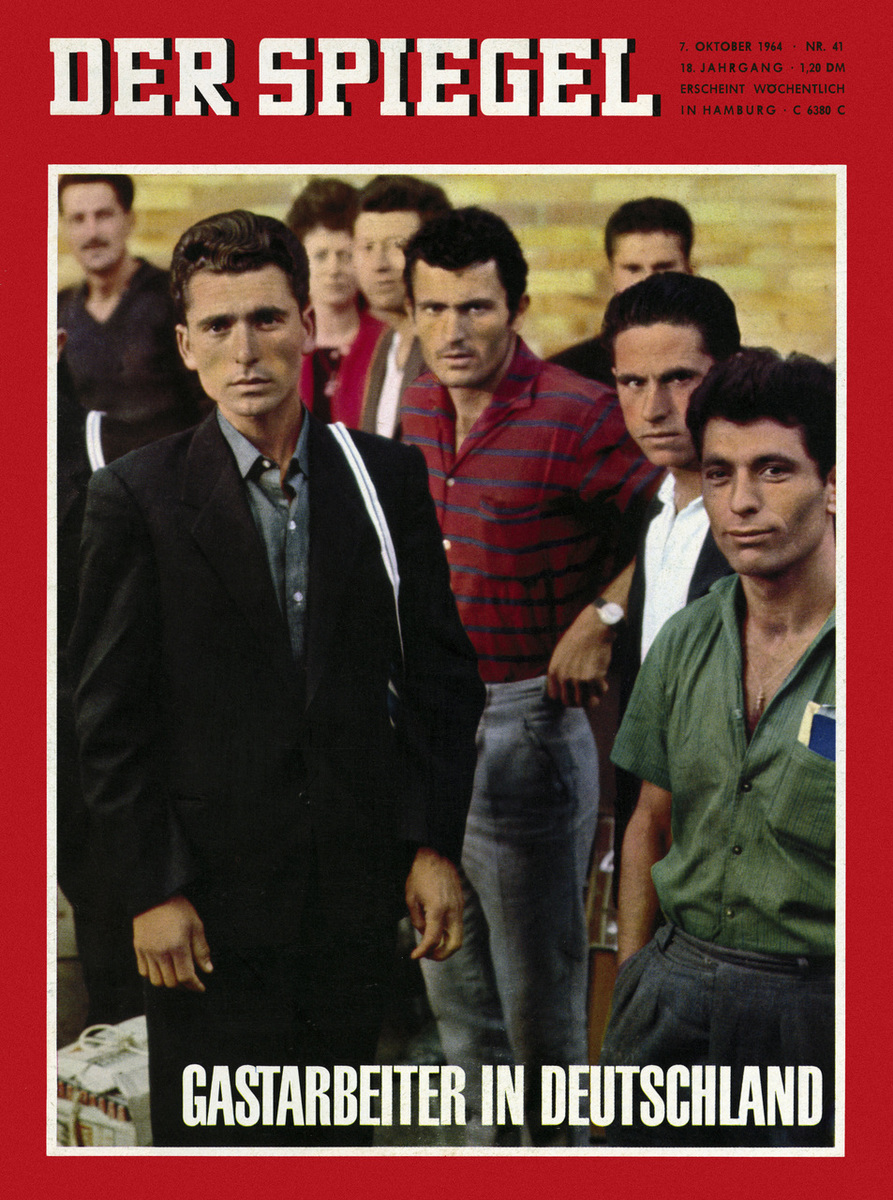 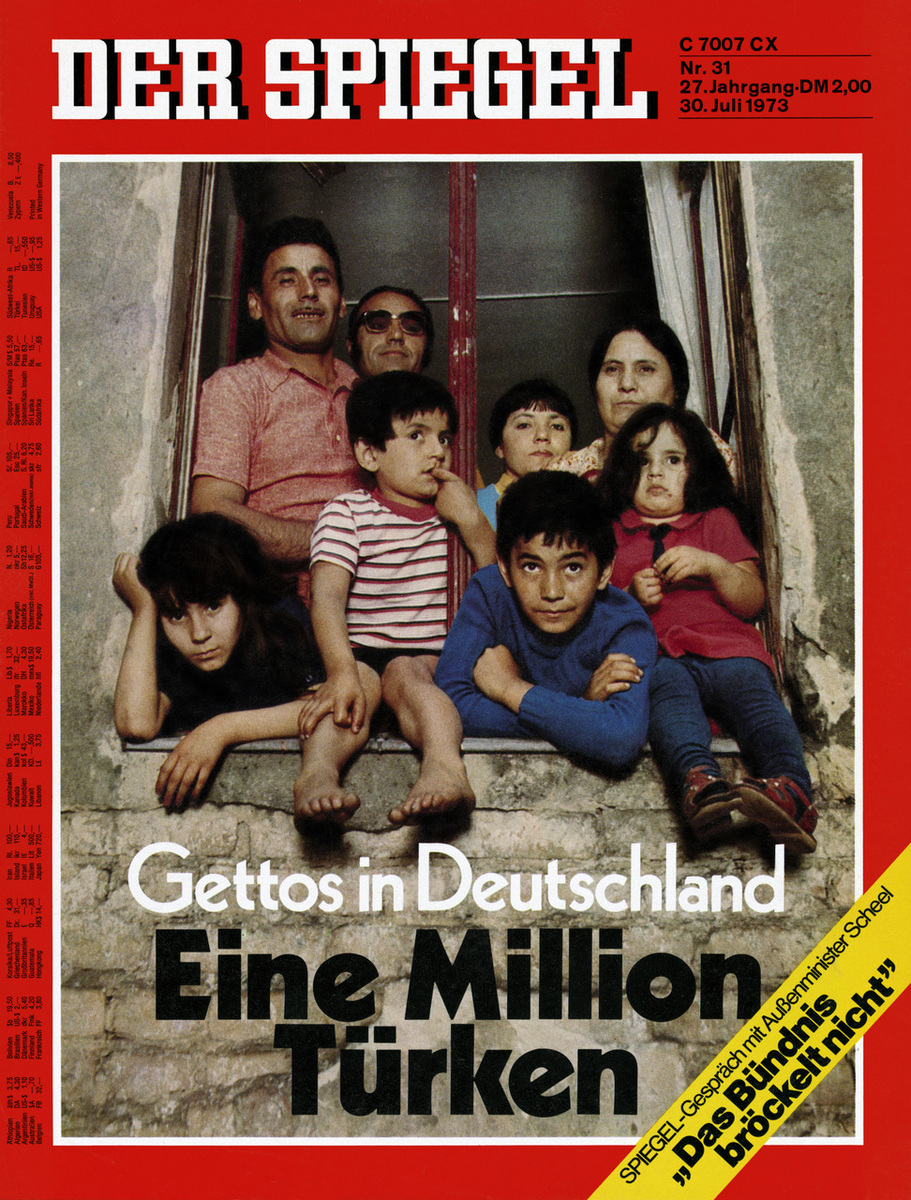 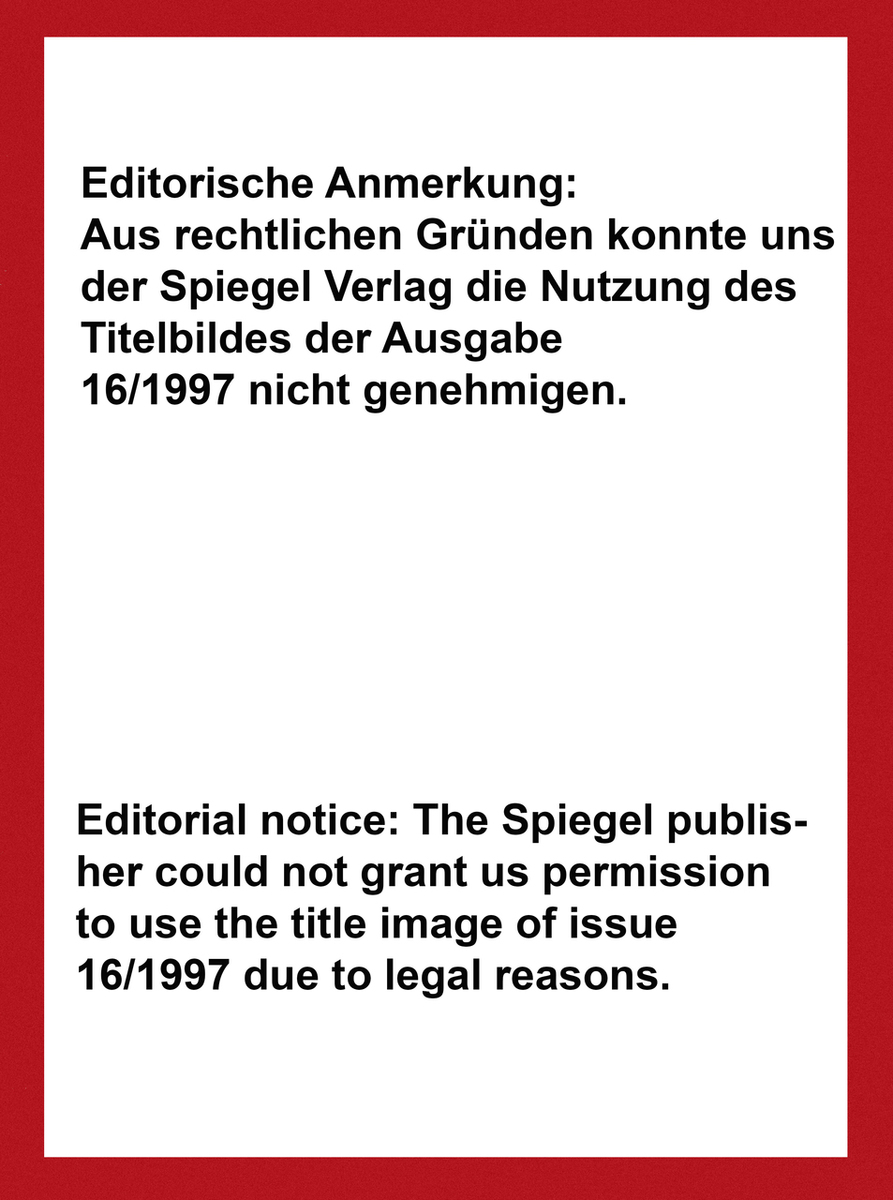 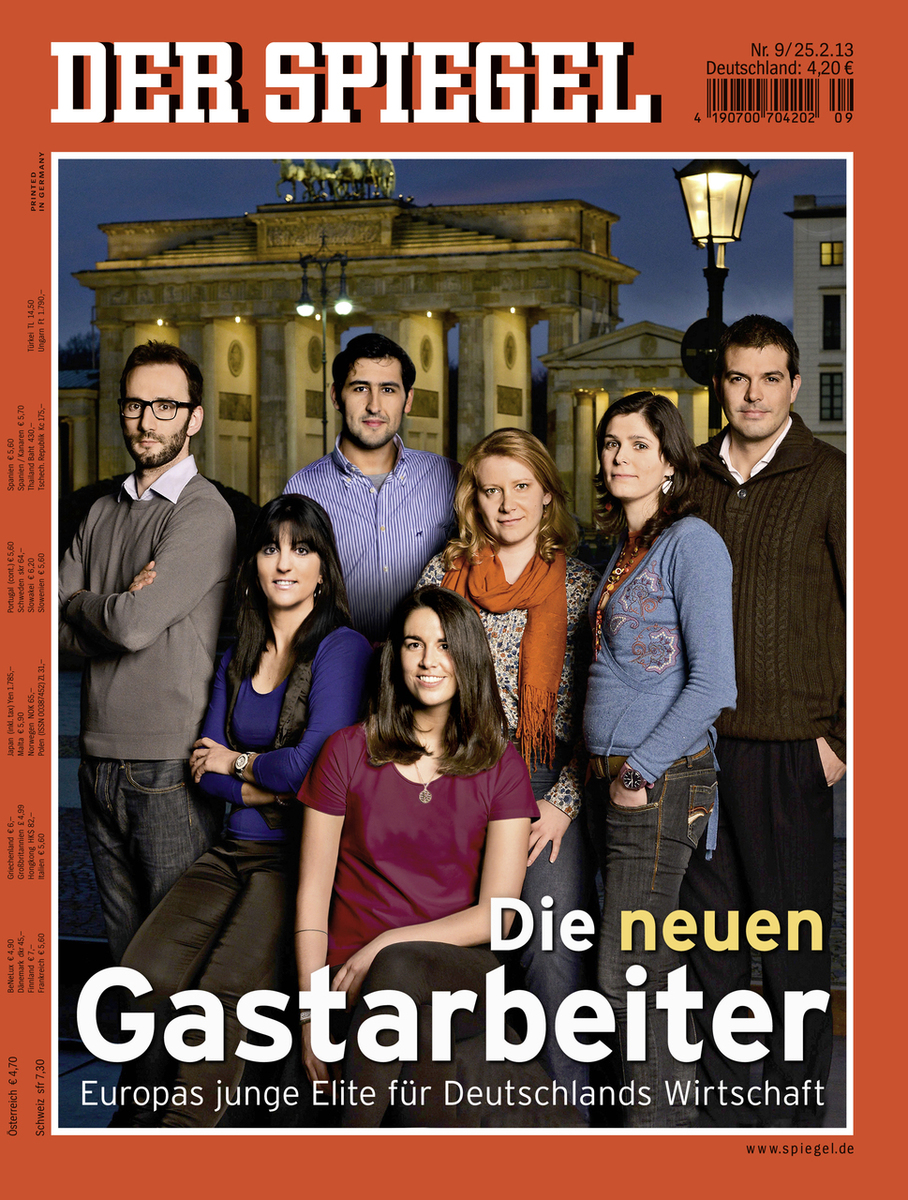