In this excerpt from his autobiographical novel Meine Jugend [My Youth], Hans Marchwitza (1890-1965) describes his journey from Upper Silesia to the Ruhr region, where he worked in mining from 1910. Marchwitza came from a mining family and had worked in the pits since he was 14 years old. After the First World War he became a convinced communist, had to flee into exile after the Nazis came to power and upon his return settled in the Soviet Zone (later GDR), where he became a leading figure in the cultural scene.

We’re off, Valentin Matzeck said to me, too, now we’ve got to think of our new lives! I thought of the unknown land of hopes we were traveling towards. According to the well-fed agent’s promises, money grows on trees there. If the rascal was lying, we’ll have to throttle him. And he was lying! He looks like a big, fat, walking bow-legged lie. A revolting lying mug — he tricked me. […] The train rolls through flaming Westphalia — Dortmund, Bochum, Essen — Krupp’s cannon city. Smoke, thunder, sooty barracks, the Ruhr region, the cape of good hope, the Empire’s golden West. Long ranks of miners, long ranks of hurrying factory workers, the towering shafts, all of it familiar — the twanging ropes, the dumps, the frantic activity. And this seething black pot is supposed to be our salvation? Many a dreaming boy quickly scribbled a card: We’re here. Hope to send you something soon! Martin Marreck, too, wrote to Marie and read aloud to me: If hope and the fat devil don’t cheat us again, dear Marie, I will get you out of your misery soon. Otherwise… and a few x’s. Night fell. A fiery roiling nocturnal world — rolling shafts. A small train station — we had reached our destination. […] The agent led us into a large red brick building near the shaft mine. Despite the lateness of the hour, they served us mashed potatoes with sauerkraut and sausages in a big dining hall. We fell upon the food right away since we were as hungry as a bunch of freshly captured beasts of prey. And now, gentlemen, Fatty explained, while we were still stuffing our faces, let me offer each of you a piece of advice: Don’t try to run away, because you’re bound to end up in the swamp or the clutches of the very vigilant police. You will live here in the dormitory. Each one of you will get a decent bed and board, but only if you fulfill your contractual obligations! 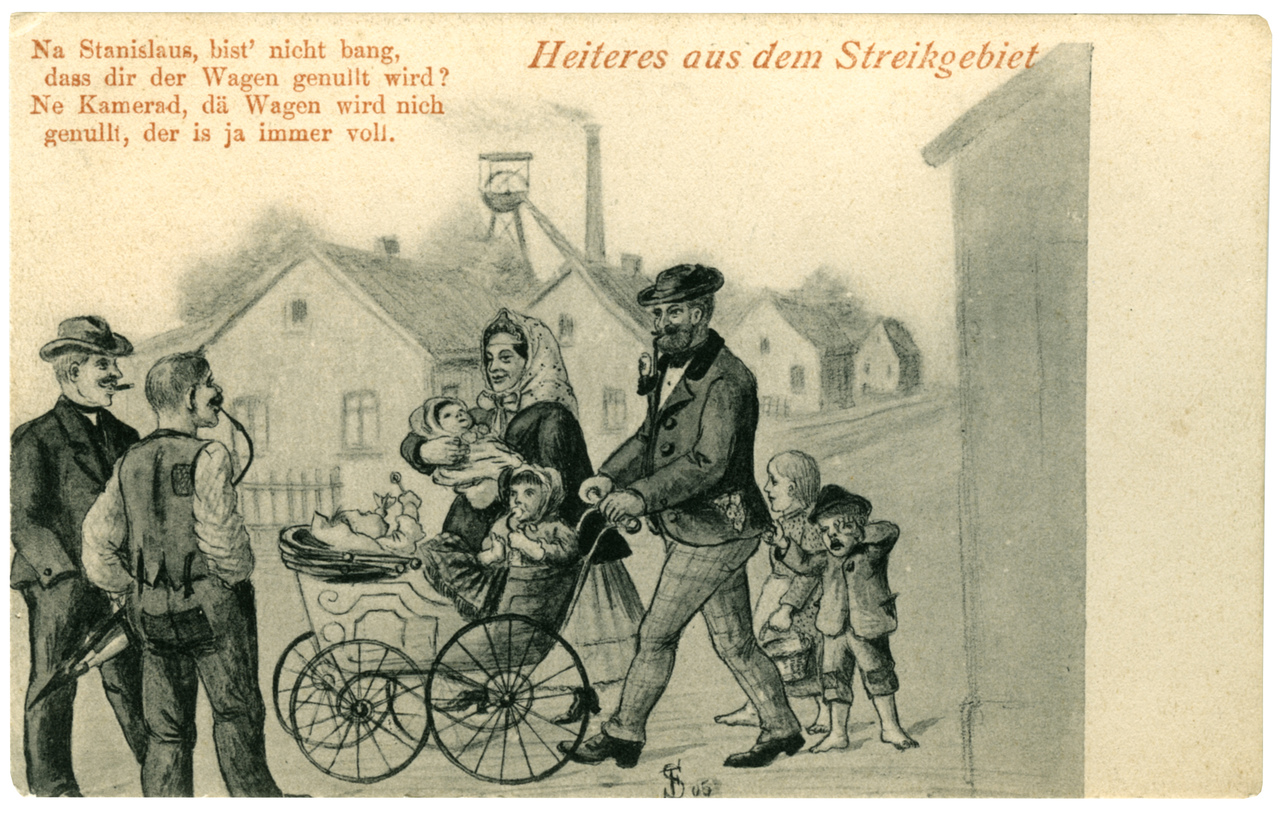 Hans Marchwitza, Excerpt from Meine Jugend (1947), published in: German History Intersections, <https://germanhistory-intersections.org/en/migration/ghis:document-53> [September 20, 2021].
< Dutch-language Poster Recruiting Labor for Nazi Germany (1942)
Declaration of Accord between the Government of the Federal Republic of Germany and the Government of the Italian Republic Concerning the Recruitment and Placement of Italian Workers in the Federal Republic of Germany (December 20, 1955) >