In this retrospective account, an unnamed German-Jewish Holocaust survivor from the East Frisian town of Emden reports on the events during the November pogrom on November 9/10, 1938, and on her family's efforts to leave Germany.

I was brought up in German culture, but also in Jewish culture, and that was my great good fortune compared to many who were expelled from the Third Reich. It was a great source of support for me, I had an identity, which most people simply didn’t have, since many were very much on the margins of Judaism; you have to distinguish between Jews who want to integrate — I don’t need to use the word “intention” since that went without saying — or to assimilate. There is a difference: assimilating is becoming the same, but you can’t do that as a Jew, because being Jewish is not just a religion, it is a way of life, and it was my way of life. I attended the strictest Prussian school imaginable, boys and girls were separated in those days, they didn’t go to secondary school together, and I attended the Empress Augusta Victoria Lyceum. Empress Augusta Victoria was our patroness, the empress, the wife of Wilhelm II, and to be honest it was a real brain barracks. […] 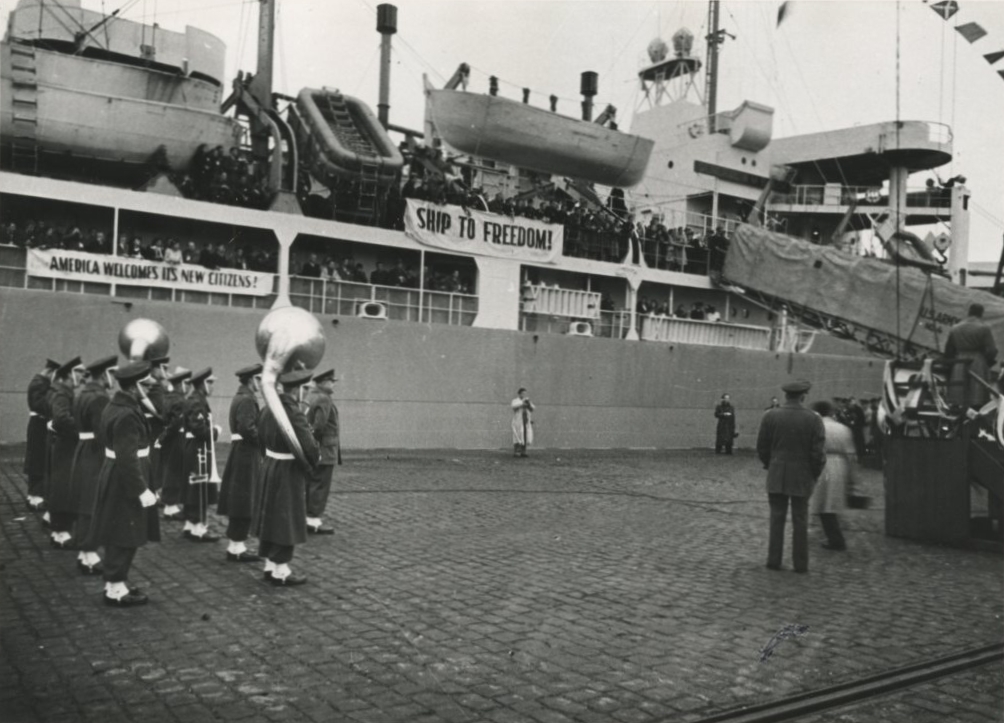 A Jewish Woman’s Account of the November Pogrom in Emden (Retrospective Account, 2000), published in: German History Intersections, <https://germanhistory-intersections.org/en/migration/ghis:document-60> [September 27, 2022].
< Newspaper Announcements about the Availability of Prisoners of War (1915/16)
Wehrmacht Soldiers Round Up and Search Jewish Villagers in Poland (1939) >